For DEI, Social Justice and Cultural Awareness Events please follow us at: 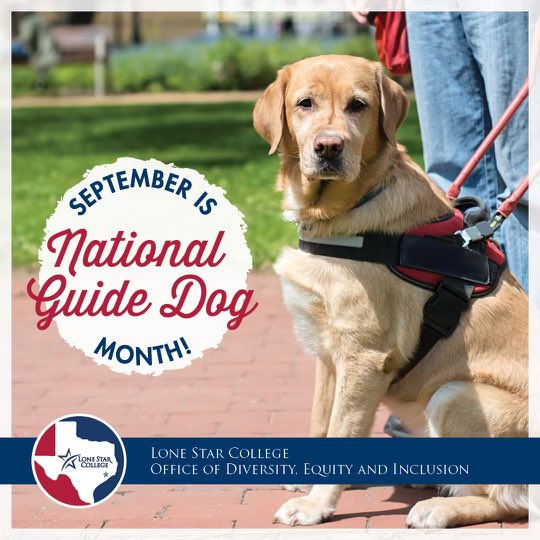 September marks the beginning of National Guide Dog Month. This month serves as a celebration of all the wonderful work guides dogs have done for people who live with low vision, legal blindness, or profound blindness. 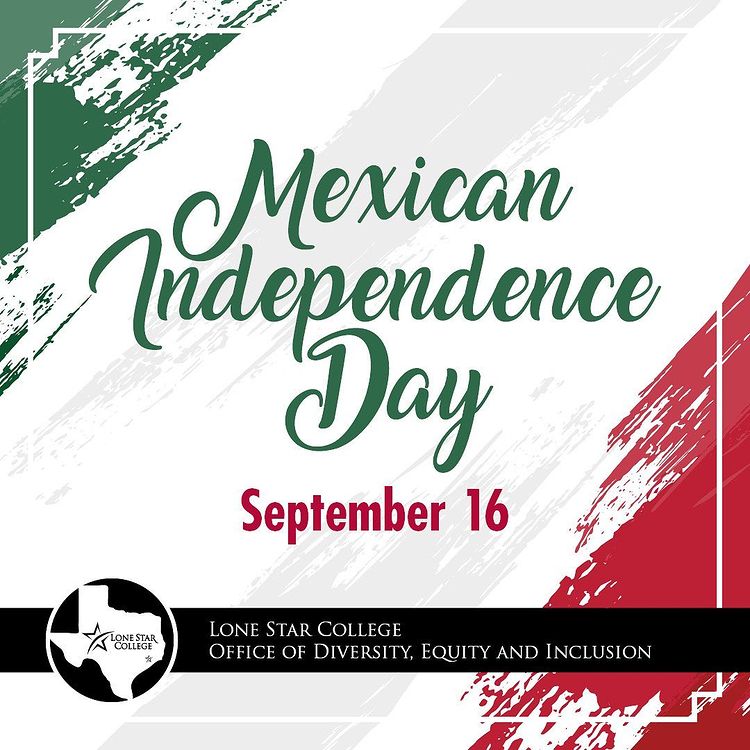 Throughout the United States National Hispanic Heritage Month is observed from September 15 to October 15, by celebrating the histories, cultures and contributions of American citizens whose ancestors came from Spain, Mexico, the Caribbean and Central and South America.

The observation started in 1968 as Hispanic Heritage Week under President Lyndon Johnson and was expanded by President Ronald Reagan in 1988 to cover a 30-day period starting on September 15 and ending on October 15. It was enacted into law on August 17, 1988, on the approval of Public Law 100-402.

The day of September 15 is significant because it is the anniversary of independence for Latin American countries Costa Rica, El Salvador, Guatemala, Honduras and Nicaragua. In addition, Mexico and Chile celebrate their independence days on September 16 and September18, respectively. 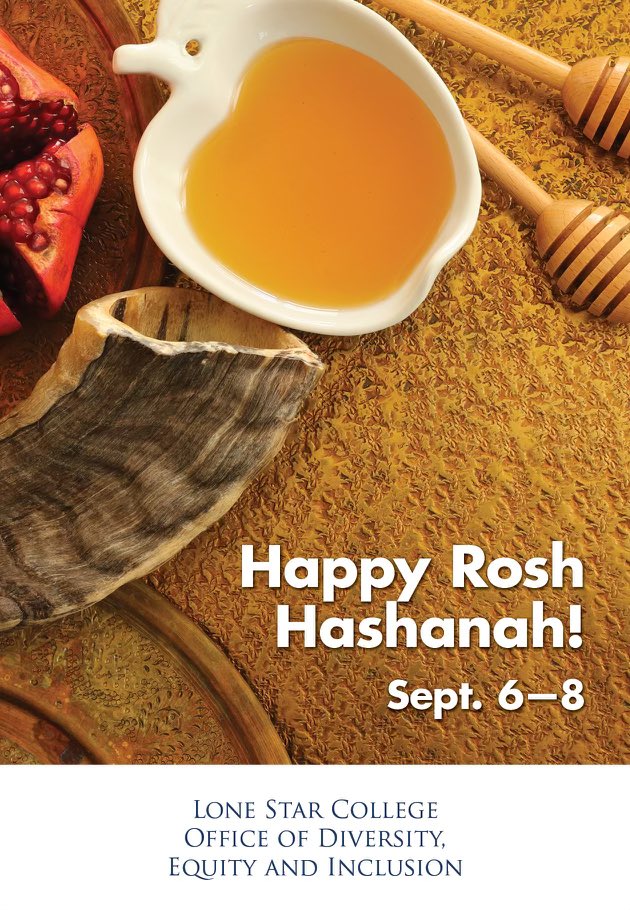 Rosh Hashanah begins at sunset on the previous day, September 6 because the ancient Jewish calendar is based on the phases of the moon. On this day, the Jewish New Year 5782 begins. Rosh Hashanah is the beginning of the Days of Awe, which culminates 10 days later with Yom Kippur. It calls for a reflection about the past year and of the year to come.

International Equal Pay Day, celebrated for the first time in September 2020, represents the longstanding efforts towards the achievement of equal pay for work of equal value. It further builds on the United Nations’ commitment to human rights and against all forms of discrimination, including discrimination against women and girls.

Yom Kippur is the Day of Atonement in the Jewish religion and is considered the holiest day of the year. It ends the Days of Awe (or Repentance), which are 10 days during which followers reflect on their sins and seek forgiveness from God.

October 4th: How Community Colleges Create a Lifeline for Students of Color

Featuring: Russel Contreras - This is a virtual event - Learn more

October 12th: Strategic Centrality of Latinos to the Future of the United States - and our Corresponding Responsibility to the Nation

Featuring: Fernando Espuelas - This is a virtual event - Learn more

Holidays, Celebrations, and Observances on Campus: Ensure Inclusion and Respect: Wed. 10/20 / 1:00pm-2:30pm / Enroll Now
Learn how to recognize and celebrate holidays and observances to ensure inclusion, respect, and dignity honoring the voices and experiences of your community during these times.