What People Are Saying About GRIT

The Lone Star College National Model United Nations team took New York by storm in 2016 and their success in the realms of hypothetical diplomacy were due in large part to the lessons in perseverance that they'd learned at home. 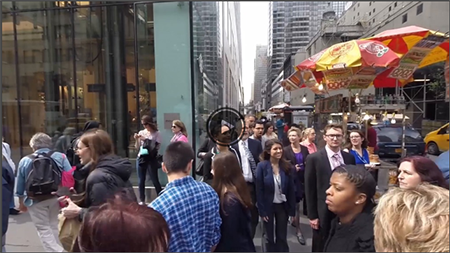