Dr. Nutt, who received overwhelming support from the LSC-Tomball Faculty Senate, was the unanimous choice of the 20-member President’s Search Advisory Committee.

“The feedback I have received from Dr. Nutt’s interview with the search committee, her meeting with community leaders and the two open faculty and staff forums held at LSC-Tomball, has been nothing but excellent,” said Stephen Head, LSC chancellor. “I would like to thank all who participated and provided input in this very important process.”

Nutt has served as acting president of LSC-Tomball since August 2014. Prior to that, Nutt was vice president of instruction for three years.

“Dr. Nutt is a passionate advocate for students, employees, the college and the community. She is the obvious choice for this role,” Head said. “I have the utmost confidence in Dr. Nutt to champion LSC-Tomball’s future.”

“I am honored to be chosen to help lead Lone Star College-Tomball and continue its excellent reputation as a leader in higher education,” said Nutt. “The outstanding faculty and staff at LSC-Tomball that I have the pleasure to work with has us well positioned for the future as we continue to help our students on the path to success.”

Nutt holds an Ed.D. and an M.Ed. in higher education administration with a focus on community college leadership and a B.B.A in management from Texas Tech University. 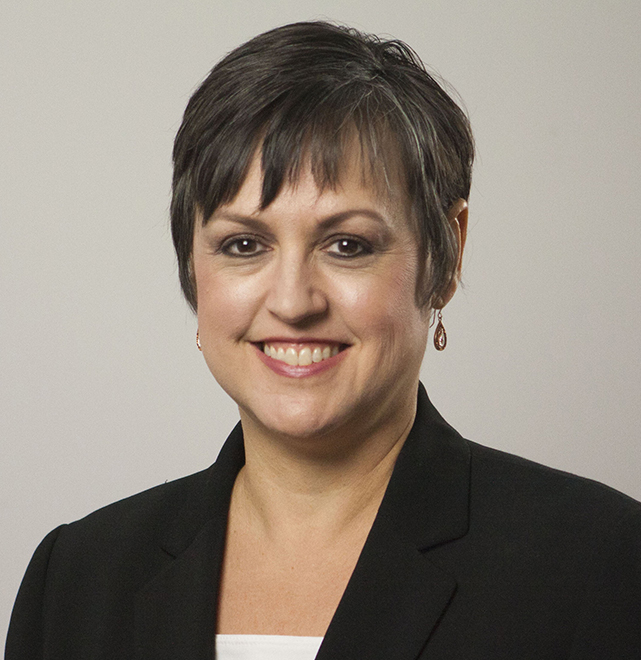 Lone Star College has been opening doors to a better community for more than 40 years. Founded in 1973, LSC remains steadfast in its commitment to student success and credential completion. Today, with almost 83,000 students in credit classes, and a total enrollment of more than 95,000, Lone Star College is the largest institution of higher education in the Houston area and one of the fastest-growing community colleges in the nation. Stephen C. Head, Ph.D., is the chancellor of LSC, which consists of six colleges including LSC-CyFair, LSC-Kingwood, LSC-Montgomery, LSC-North Harris, LSC-Tomball and LSC-University Park, seven centers, LSC-University Center at Montgomery, LSC-University Center at University Park, Lone Star Corporate College, and LSC-Online.