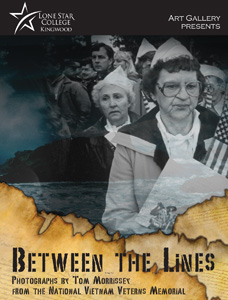 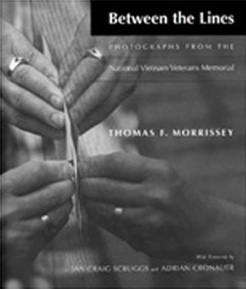 Between the Lines: Photographs from the National Vietnam Veterans Memorial
80 Black and white photographs documenting the healing process our nation underwent between 1983 and 2000
2000: Syracuse University Press

Thomas F. Morrissey began taking photographs at the National Vietnam Veterans Memorial in Washington, D.C., in 1983. He has received the Kellogg Fellowship in International Development and was selected as a visual artist to sculpt the Rhode Island Vietnam Monument.

Ian Craig Scruggs served in Vietnam and is the president of the Vietnam Veterans Memorial Fund.

Adrian Cronauer was a disc jockey for Armed Forced Radio Vietnam (AFVN) and was immortalized in the film, Good Morning, Vietnam.

Between the Lines
Thomas F. Morrissey

"These images, both individually and as a whole, provide and artful, powerful visual element in the process of putting closure on one of the mos 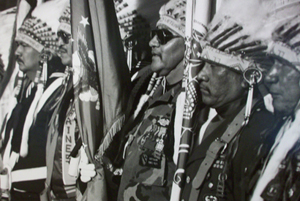 t wrenching eras in American History...[They] resonate the truth, as only photographic images can, allowing out spirits to finally rest. Tom Morrissey has truly found his choice of weapons in this moving, visually articulate body of work."

Between the Lines is an imposing collection of photographs that not only captures the faces of those who visit the monument but the emotion, solitude, and ultimate spirit of healing that take place there.

The National Vietnam Veterans Memorial-The Wall- is the most visited memorial in the history of the United States. Throughout this book, Thomas F. Morrissey incorporates the "meditations" that have been left anonymously. He writes, "I have not photographed the events as a journalist-photographer, but  rather I have focused on the feeling and spirit in the air emitting from the black, inscribed granite panels." 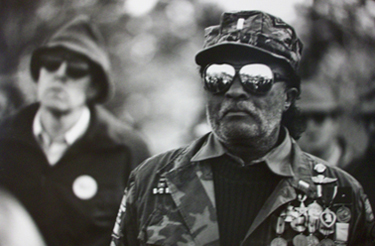 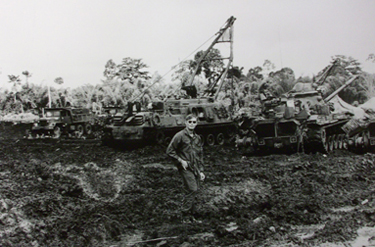 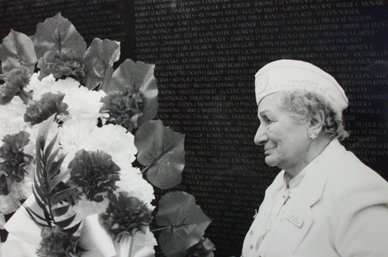 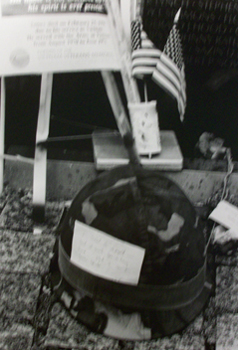 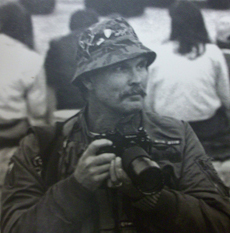 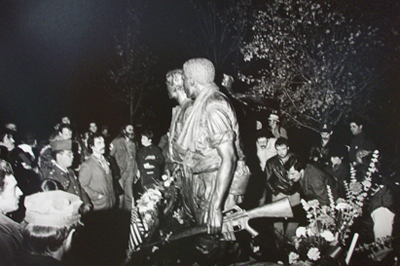