Portal to Texas History
A digital gateway to historical materials from private collectors and collaborative partners, including libraries, museums, archives, and other historical groups - maintained by the University of North Texas Libraries' Digital Projects Unit.
Texas History and Culture
Links to sites of interest for information on Texas and Texas History from the Southwestern Studies at Sam Houston
University..
Texas - It Is Big!
Statistics, origin of the name Texas, the government, a history synopsis, state symbols - in other words, an abbreviated almanac for the state.
Lone Star Junction
A site with entries to pages on history, photographs of the Texas landscape, popular songs of Texas and the West, and more.
YeeHa!
Check out the 35 categories of sites indexed on this web. A good heading for historic information is "Libraries and Research."

Texas History Timeline
A chronological listing of major happenings in Texas history from before 1500 to the finding of oil at Spindletop in 1901, with links from the event to more information on the internet about that event.
LaSalle Shipwreck Project
Essays and links concerning the history of and the recovery efforts for the shipwrecked La Belle, one of this early Texas explorer's ships..
Historical Documents at the Texas General Land Office
The sites include a brief history of each colony listed (Austin's Colony, DeWitt's Colony, McMullen and McCloin's Colony, Power and Hewetson's Colony, Galveston Bay and Texas Land Company, Milam's Colony, Robertson's Colony).
The Handbook of Texas Online
An encyclopedia of over 25,000 articles on Texas history, geography and culture; searchable.
The Six National Flags of Texas
An illustration and brief history of each of the six flags that have flown over Texas.
The Alamo
An account of the history of the Alamo.
Texas Army
An essay on the Texas Army and its formation in 1835 and information on the new Texas Army formed in 1969 as a ceremonial and reenactment group.
Chisholm Trail Heritage Center
The Heritage Center was established in 1998 to commemorate the history and heritage of the old Chisholm Trail and the other Great Cattle Trails of the late 19th century.
1900 Galveston Hurricane
An accounting of the storm with links to a number of important sites depicting this devastating hurricane.
Spindletop, 1901
The story of the great oil discovery that began the oil boom in Texas.
Houston Riot of 1917
An incident of racial dissension between black soldiers and the citizens of Houston.
World War II Internment Camps
An article describing  the numerous POW camps in Texas during WWII.
Texas City Disaster 1947
Online exhibition on one of the worst disasters in Texas history

Links to Some Texas History Primary Source Documents on the Internet
A site compiled by  Dr. Roger A Griffin of Austin Community College.  Covers primary source documents  from the 16th to the 21st century.
Documents of Early Texas
A link to the following materials on the web: Travis' Appeal from the Alamo; Texas Declaration of Independence; Treaty of Velasco; Texas Ordinance of Secession.
Siege and Battle of Bexar
The story of the Siege and Battle of Bexar told through letters and documents written by the participants.
Treaty with Mexico (February 2, 1848)
The text of the Treaty of Guadelupe Hidalgo that concluded the war between the United States and Mexico. Compromise of 1850
Maps of the proposed plans as well as the final resolution of the boundary of Texas as decided by the Compromise of 1850.
The Constitution of the State of Texas
The complete text of the Constitution with an index to the document and search capability. 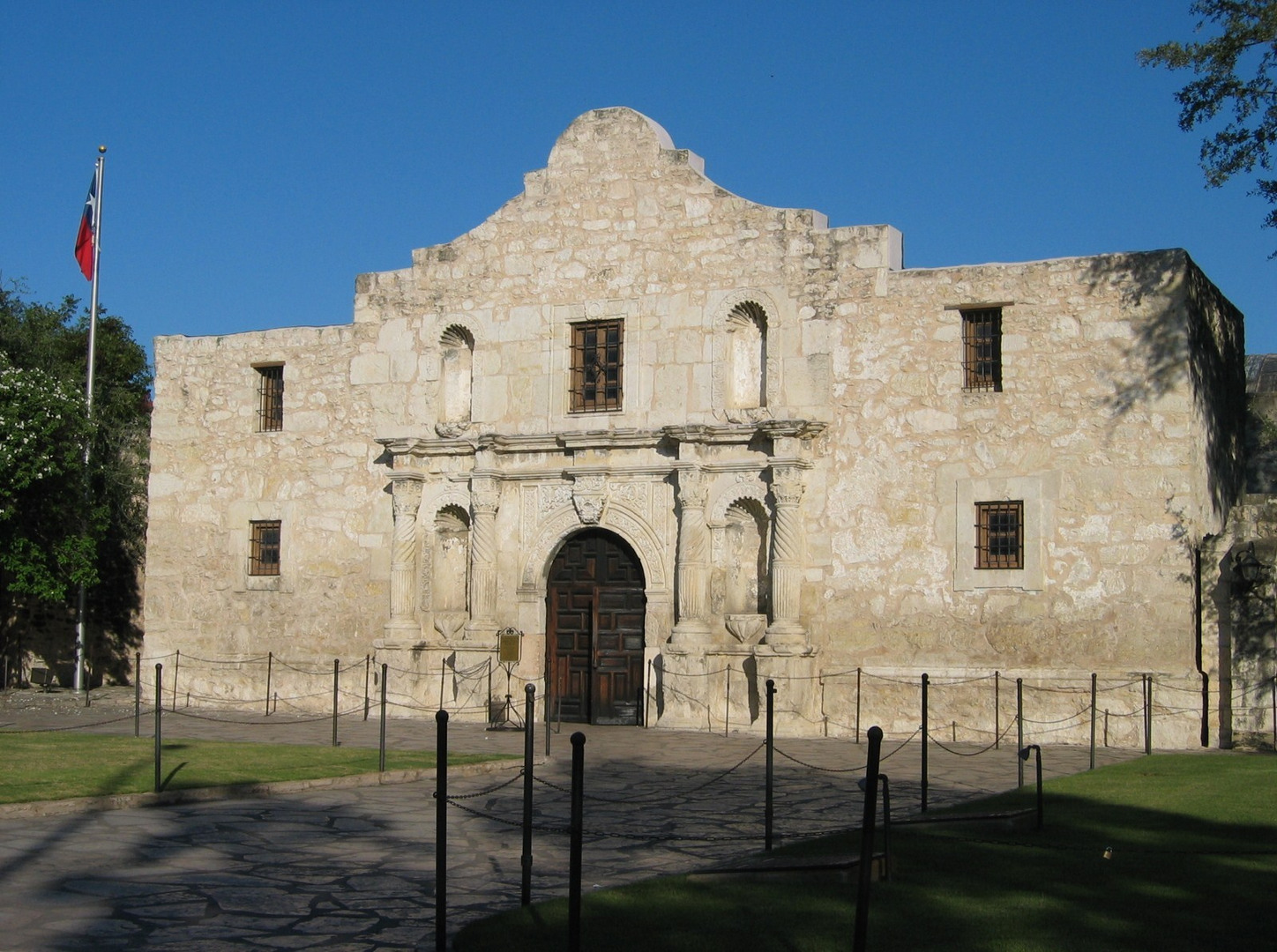 The Indians of Texas
An overview of the major tribes that existed in Texas at the time of the first European exploration as well as a map showing each tribe's location in Texas during this era.
Texas Cultures
The web site of the Institute of Texas Cultures in San Antonio
Window on State Government
Financial Statistics of Texas.
Texas State Government
The official website of the state of Texas.
Cowboy Songs
A listing of fifty songs that tell the story of the cowboy.
Amon Carter Museum
The Fort Worth Amon Carter Museum houses an excellent collection of western art.
Texas Historical Commission
Take a look at the THC projects and their history. From a tour of historical markers to depression era murals in post offices with much more. Very enjoyable site.
Texas Cooking
An online magazine about Texas cooking.
Garry's Texas Cookin'
A collection of anecdotes, history, and recipes.

Texas Newspapers Links to all the major newspapers in the state of Texas.

Texas Magazines A list of Texas magazines online with links to their web sites.

Texas Monthly Magazine A magazine for and about Texans.