Welcome to the Men's Basketball League!

The Lone Star Sport Club Conference hold a Fall basketball league each year that involves many of the local Colleges and Universities in the Houston area.  Each school can enter a team as long as the players meet the below eligibility: 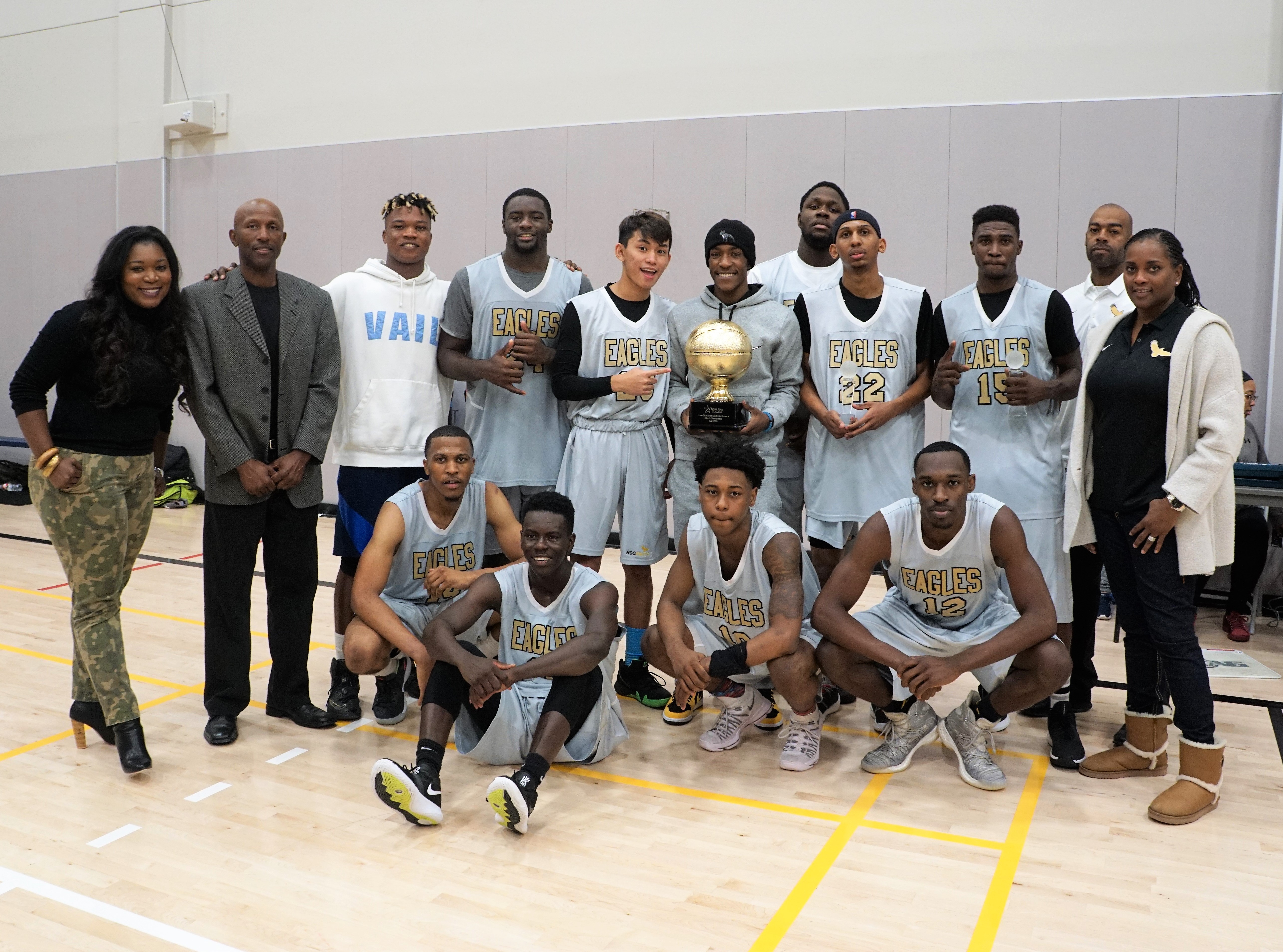 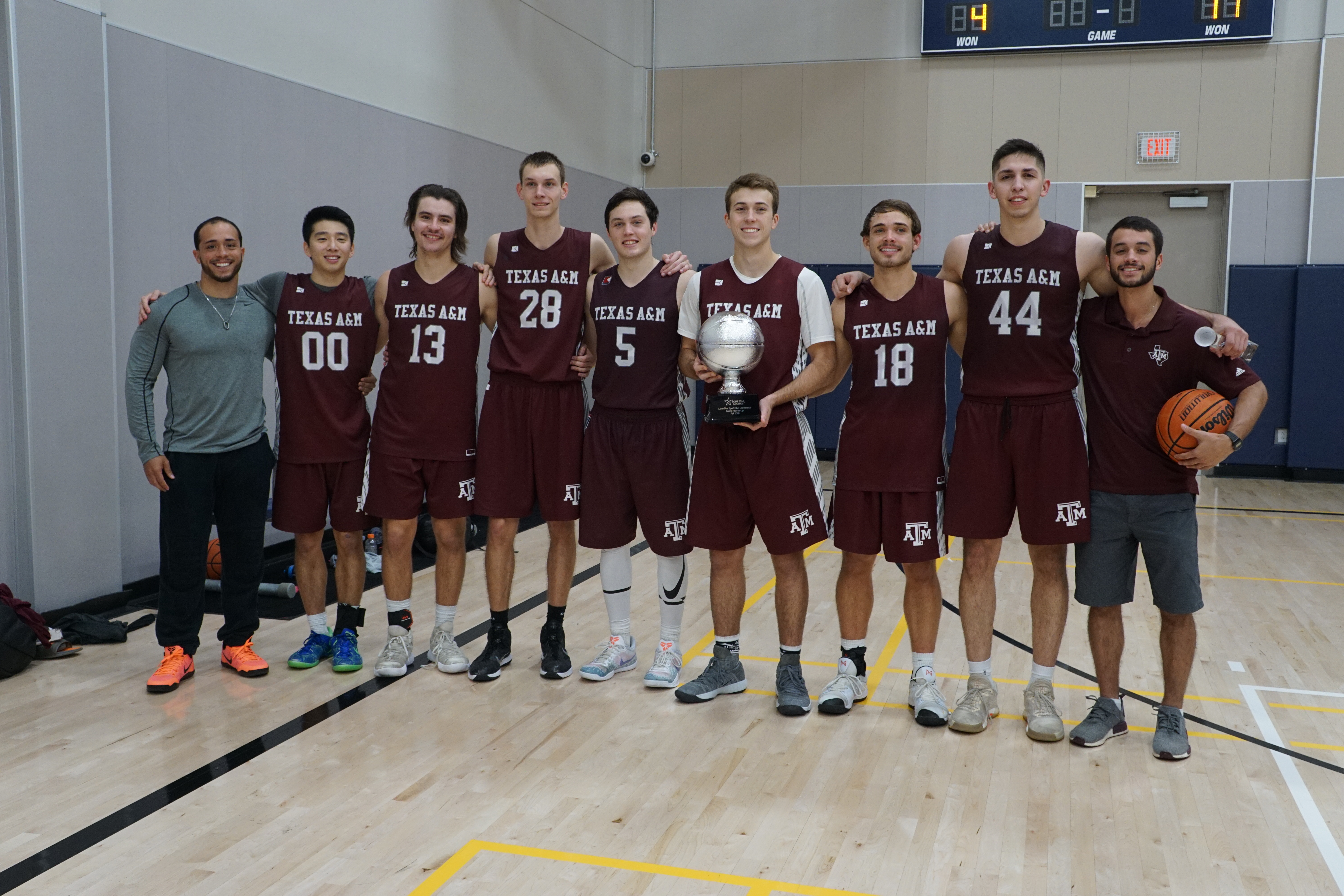 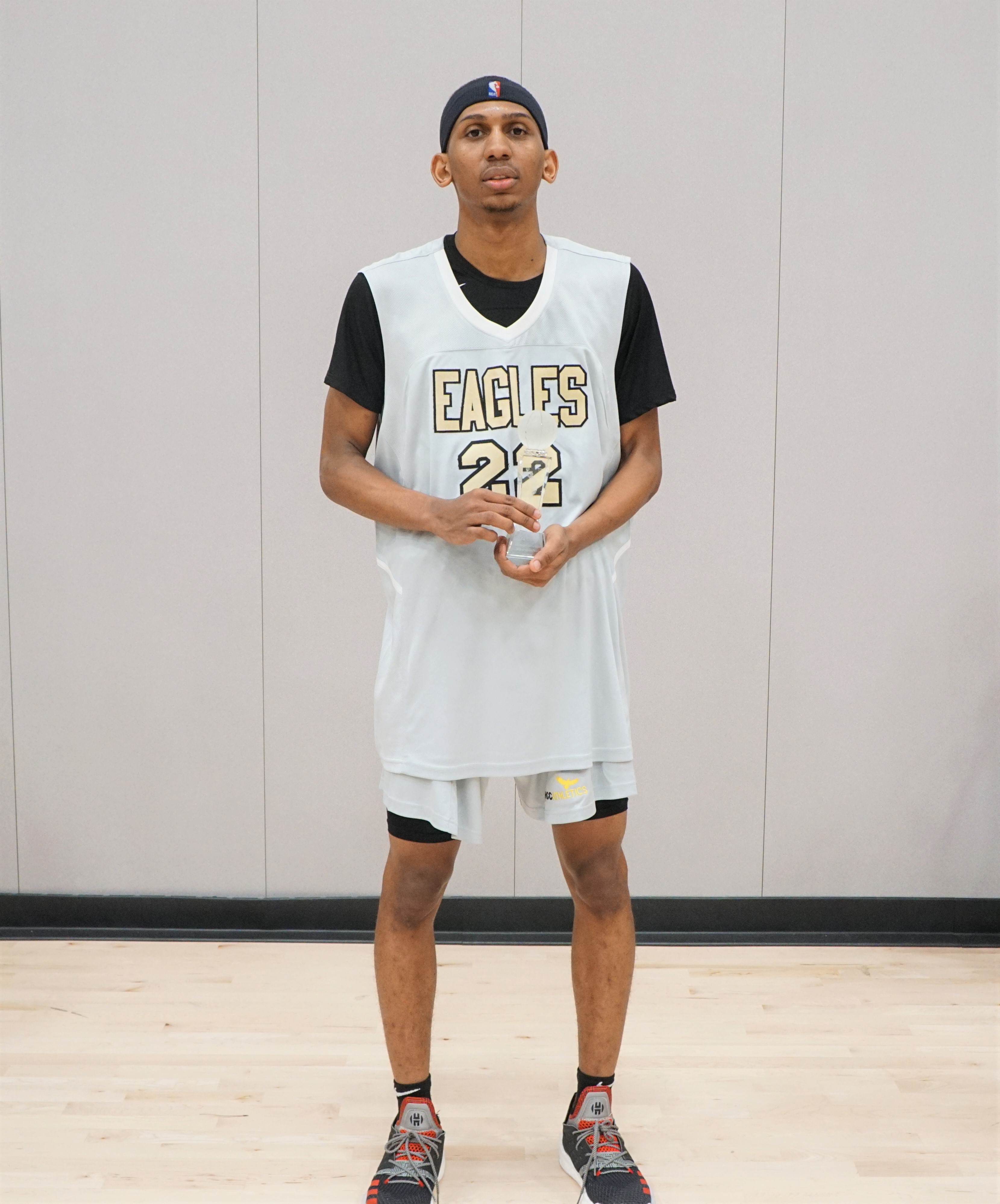 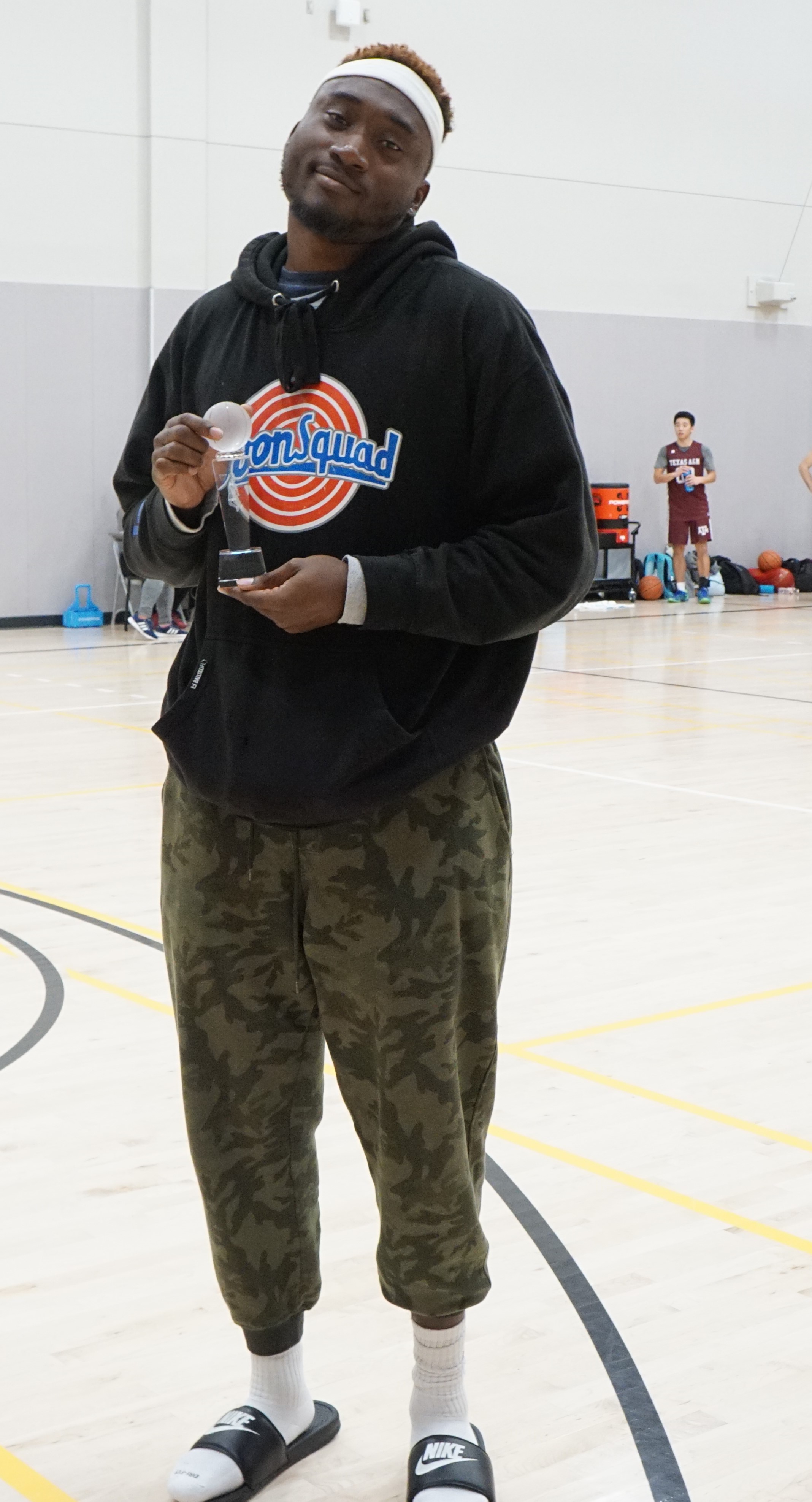 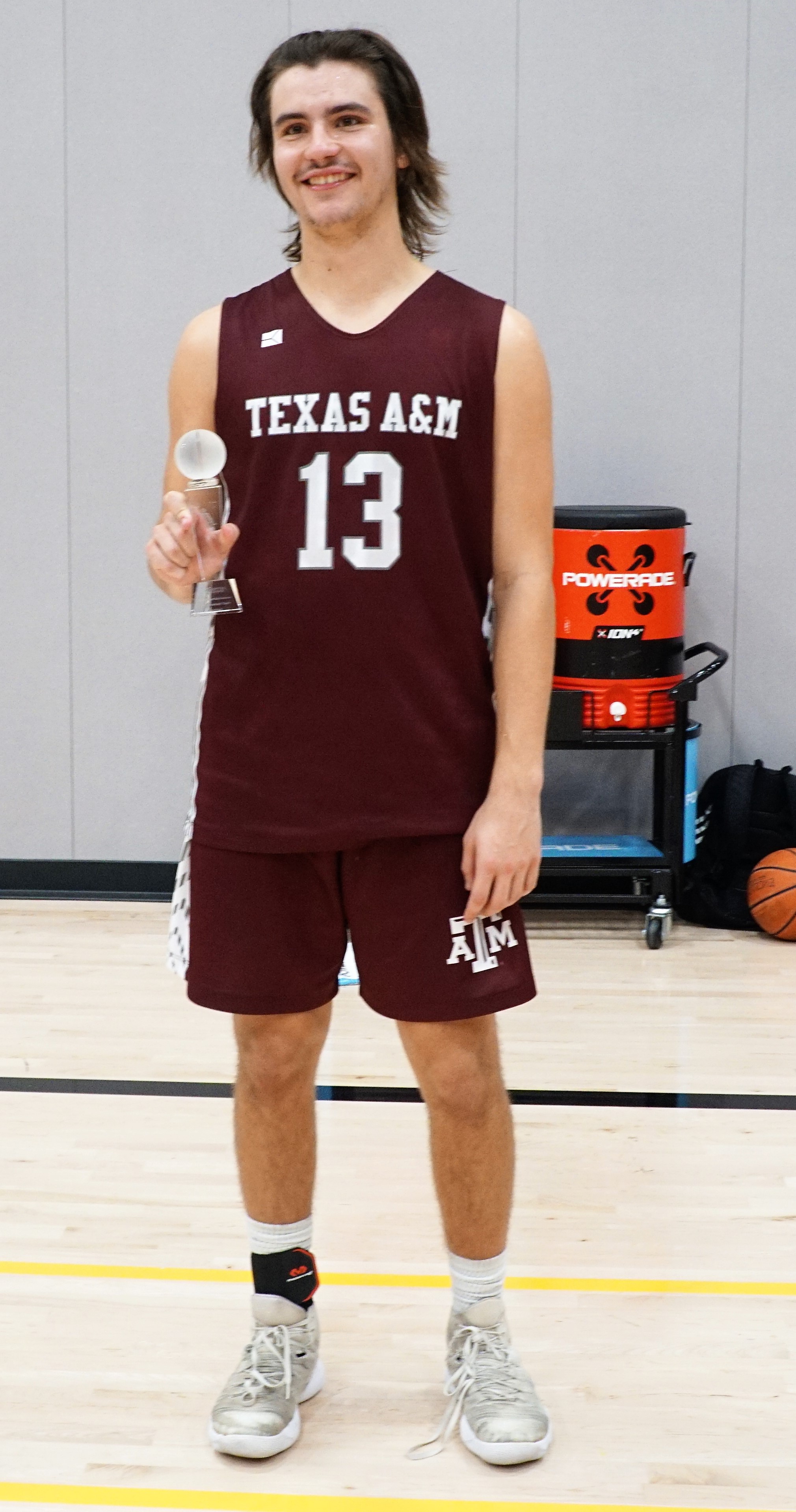 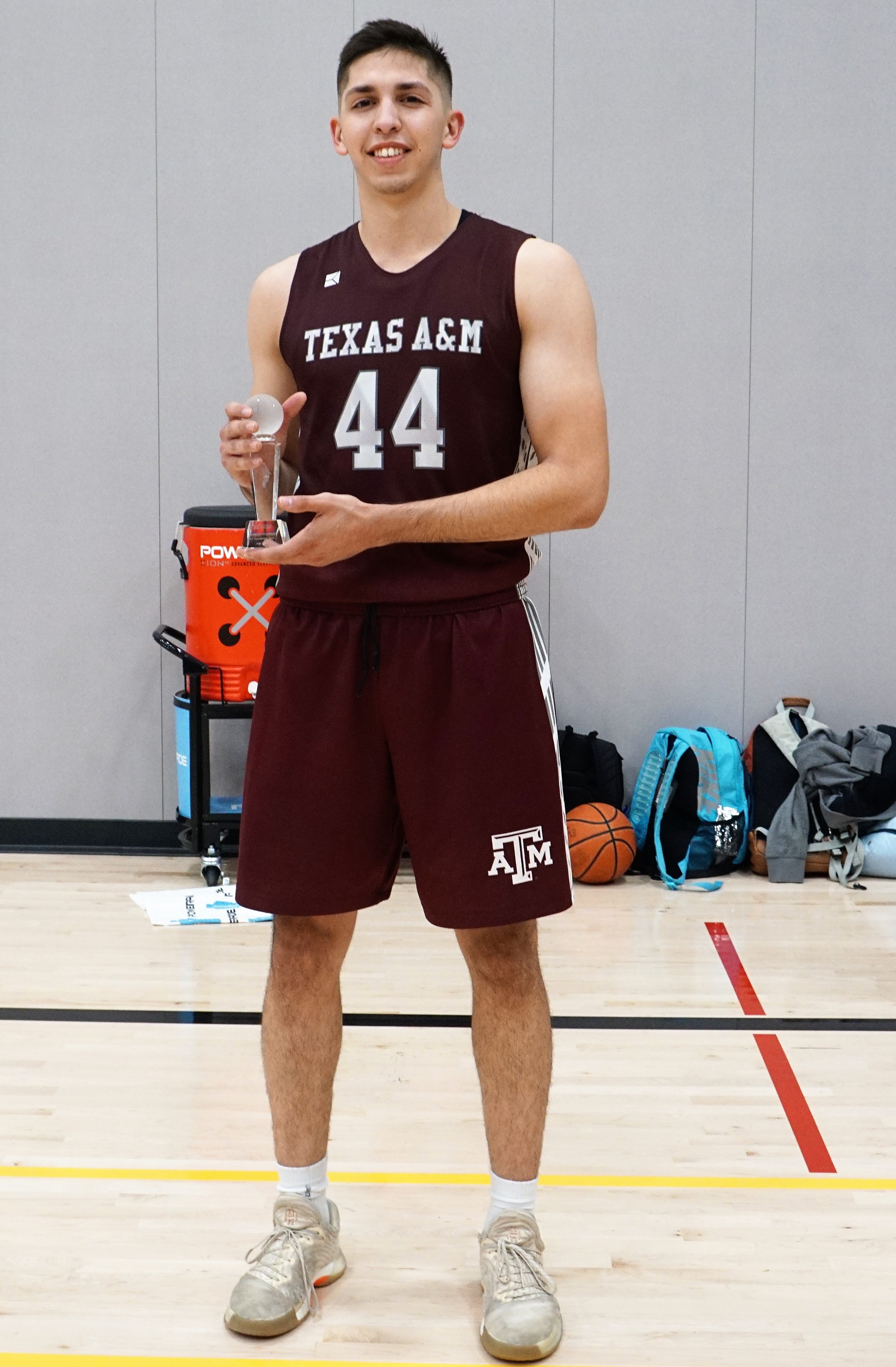 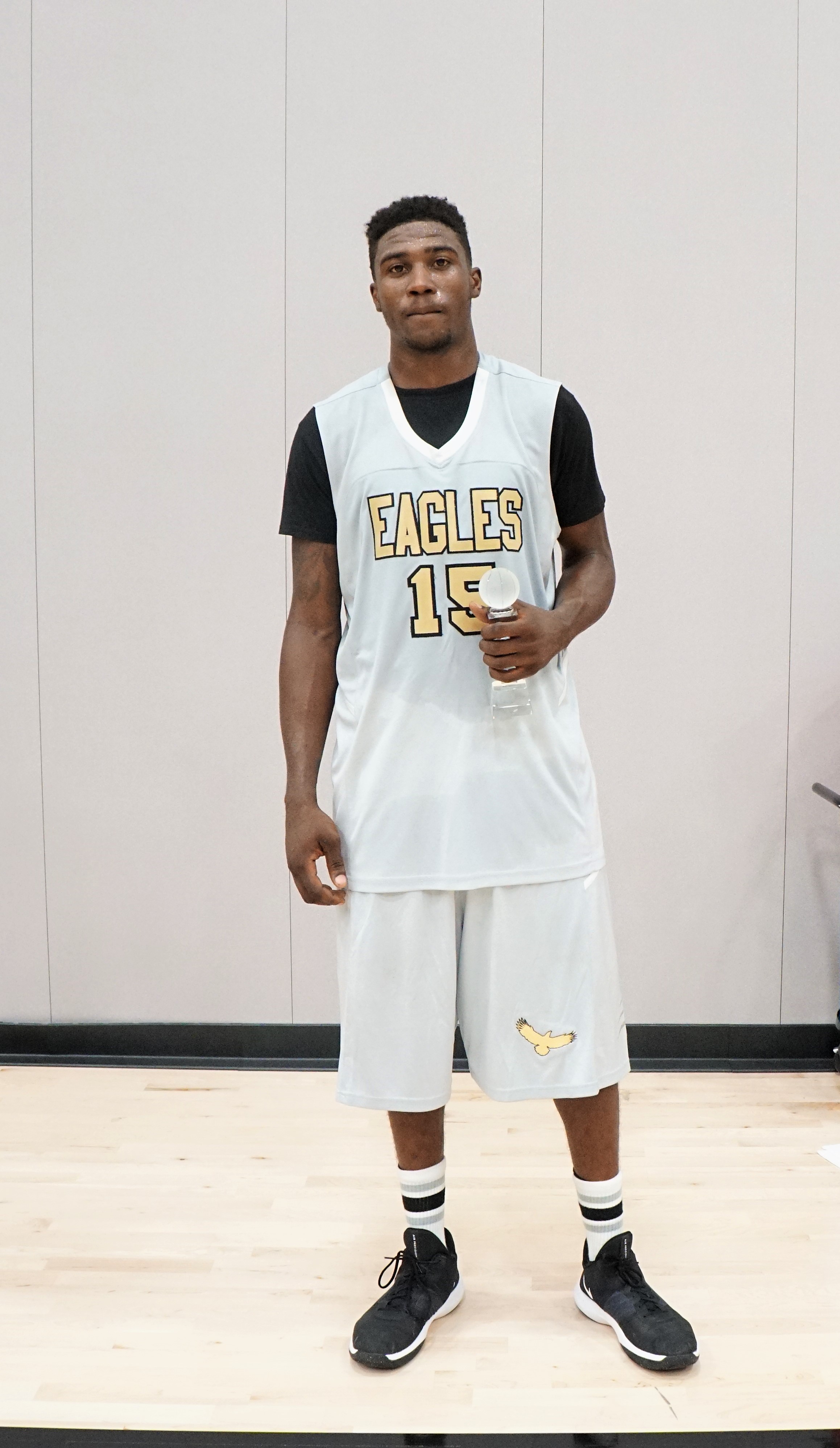 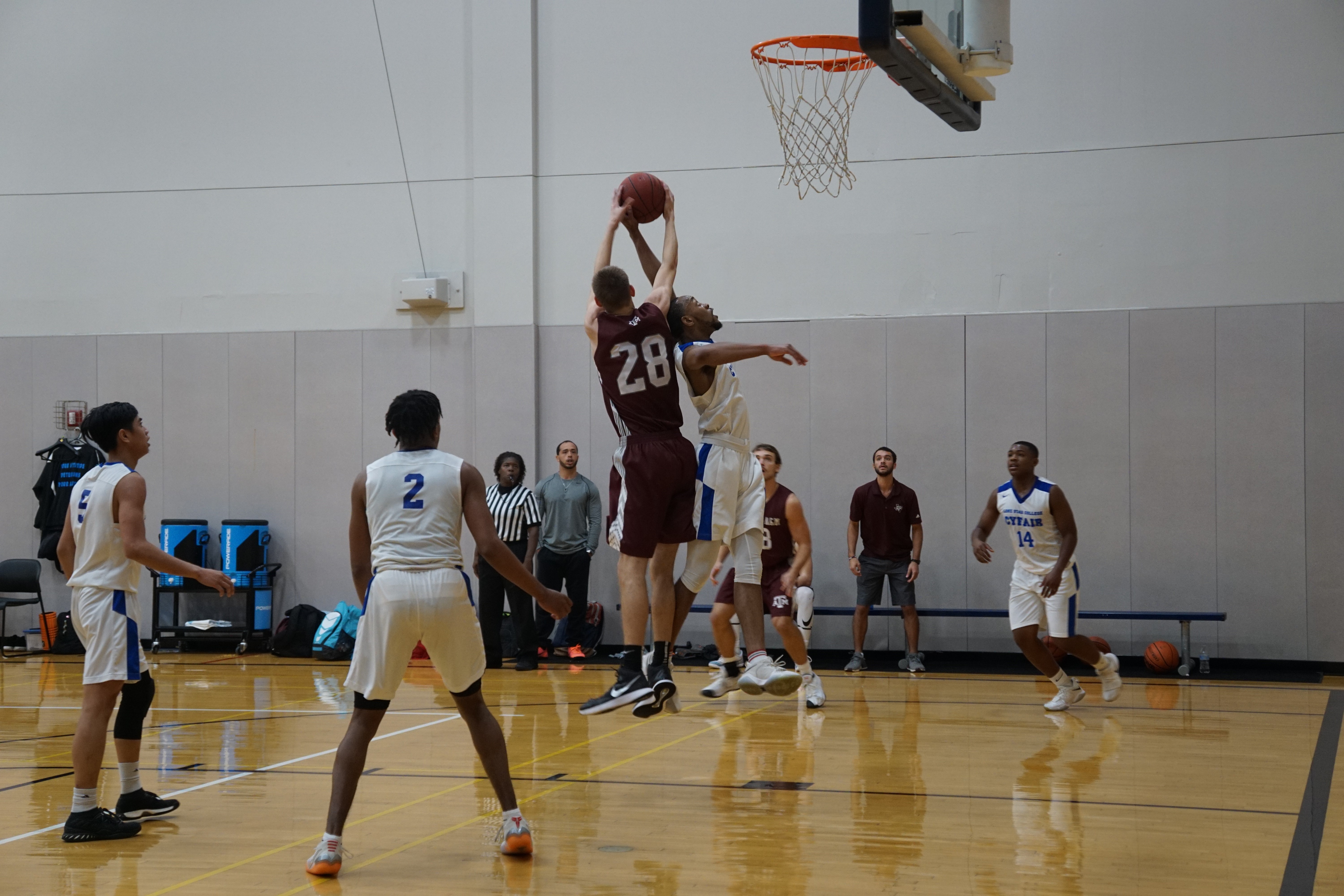 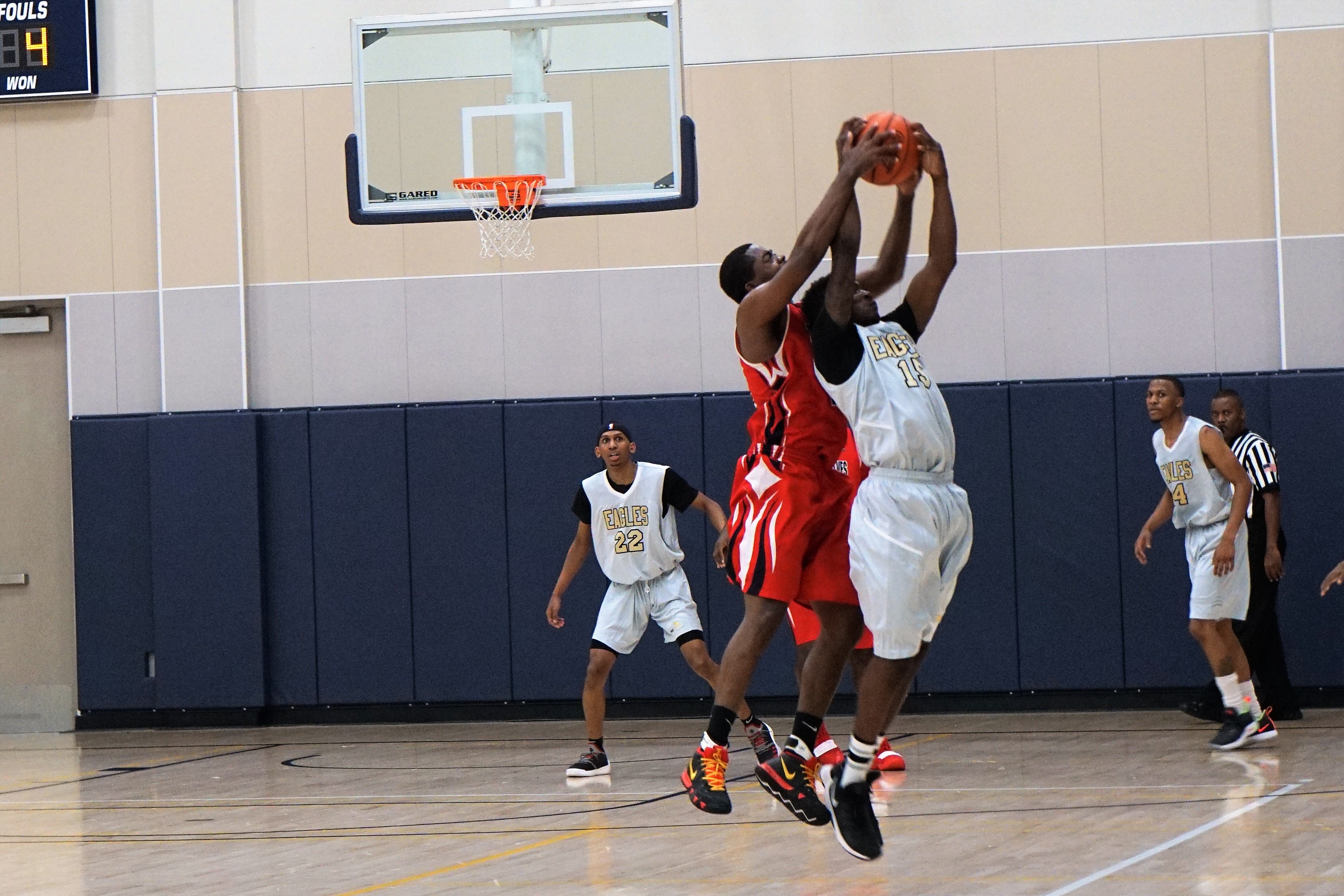 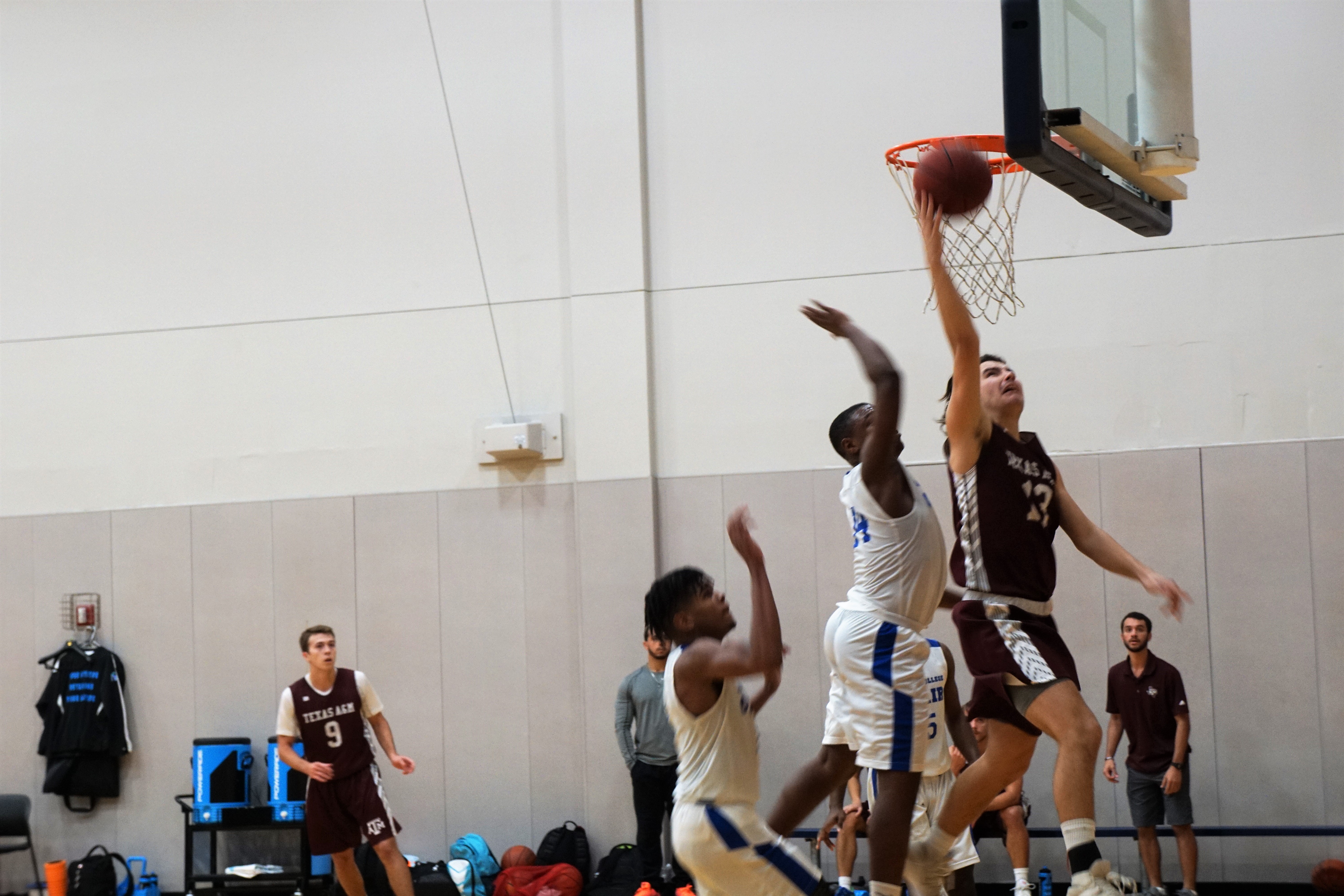 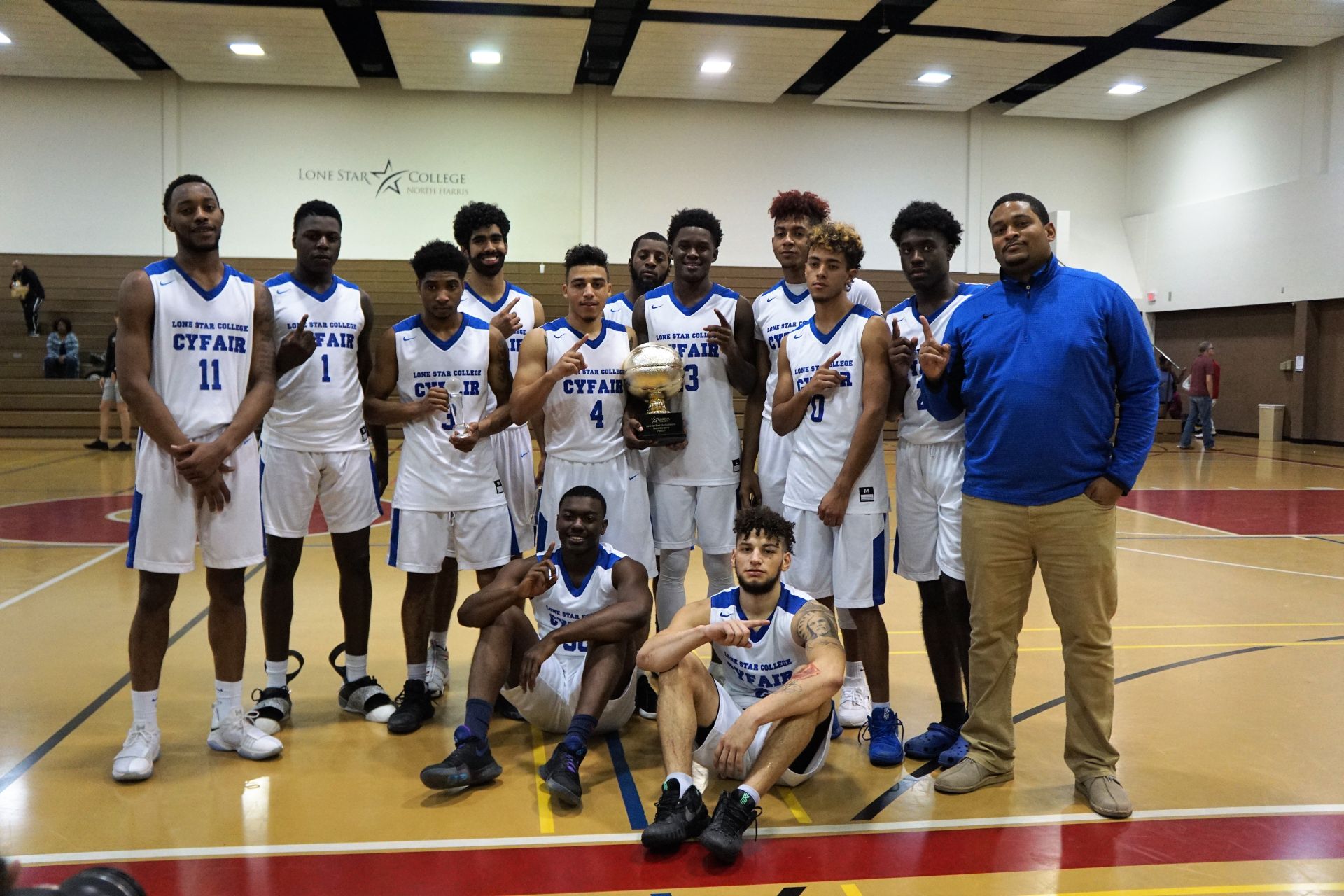 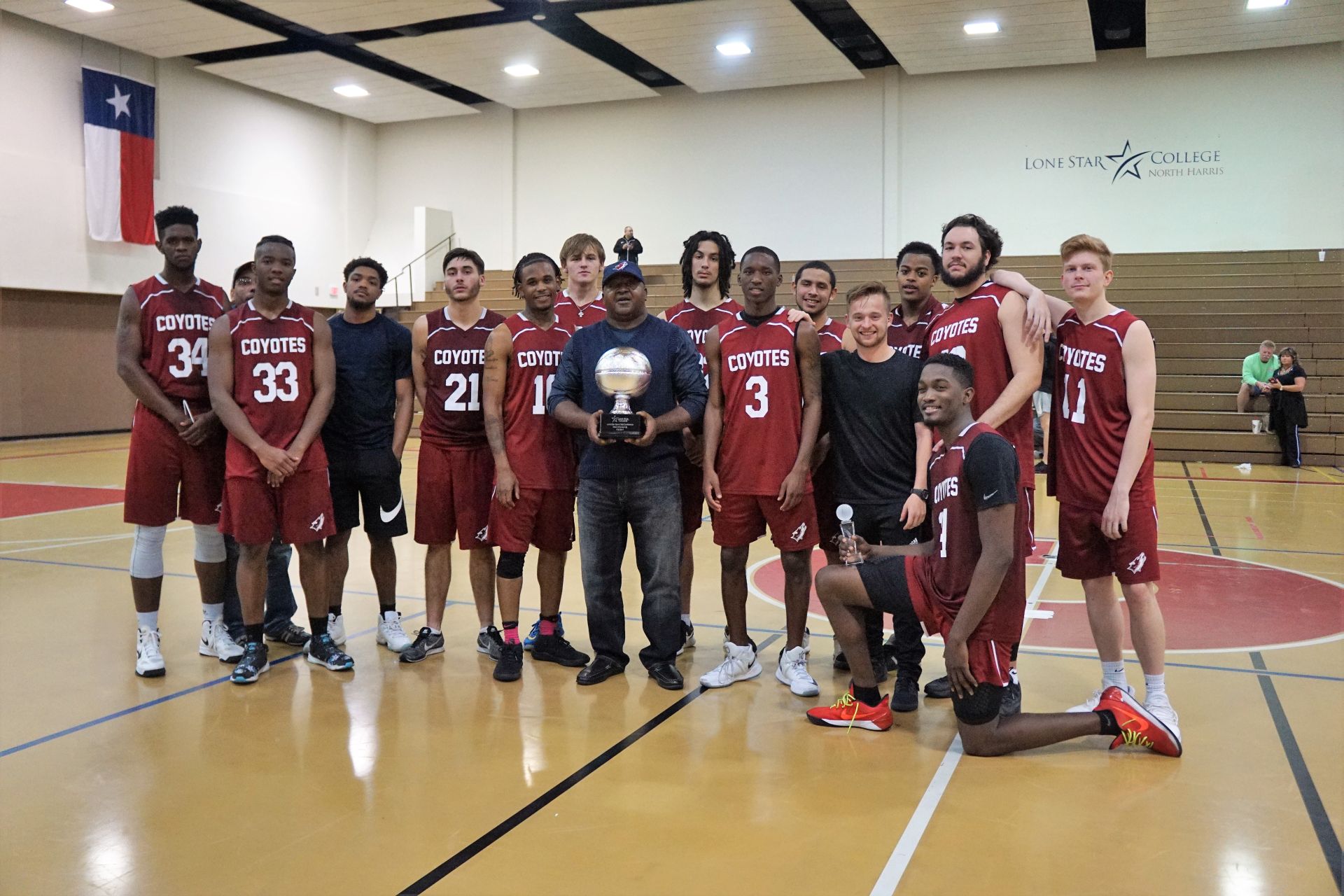 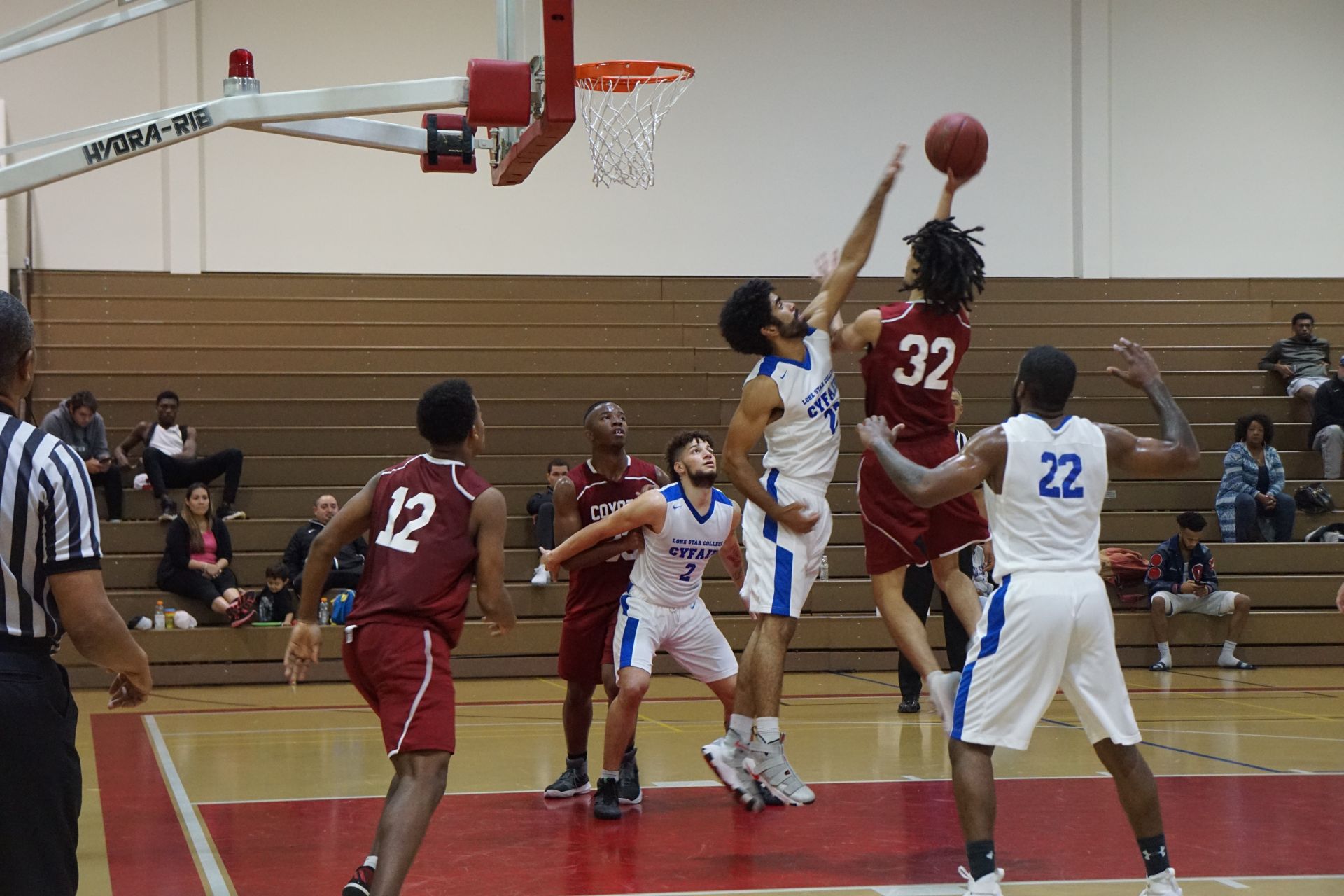 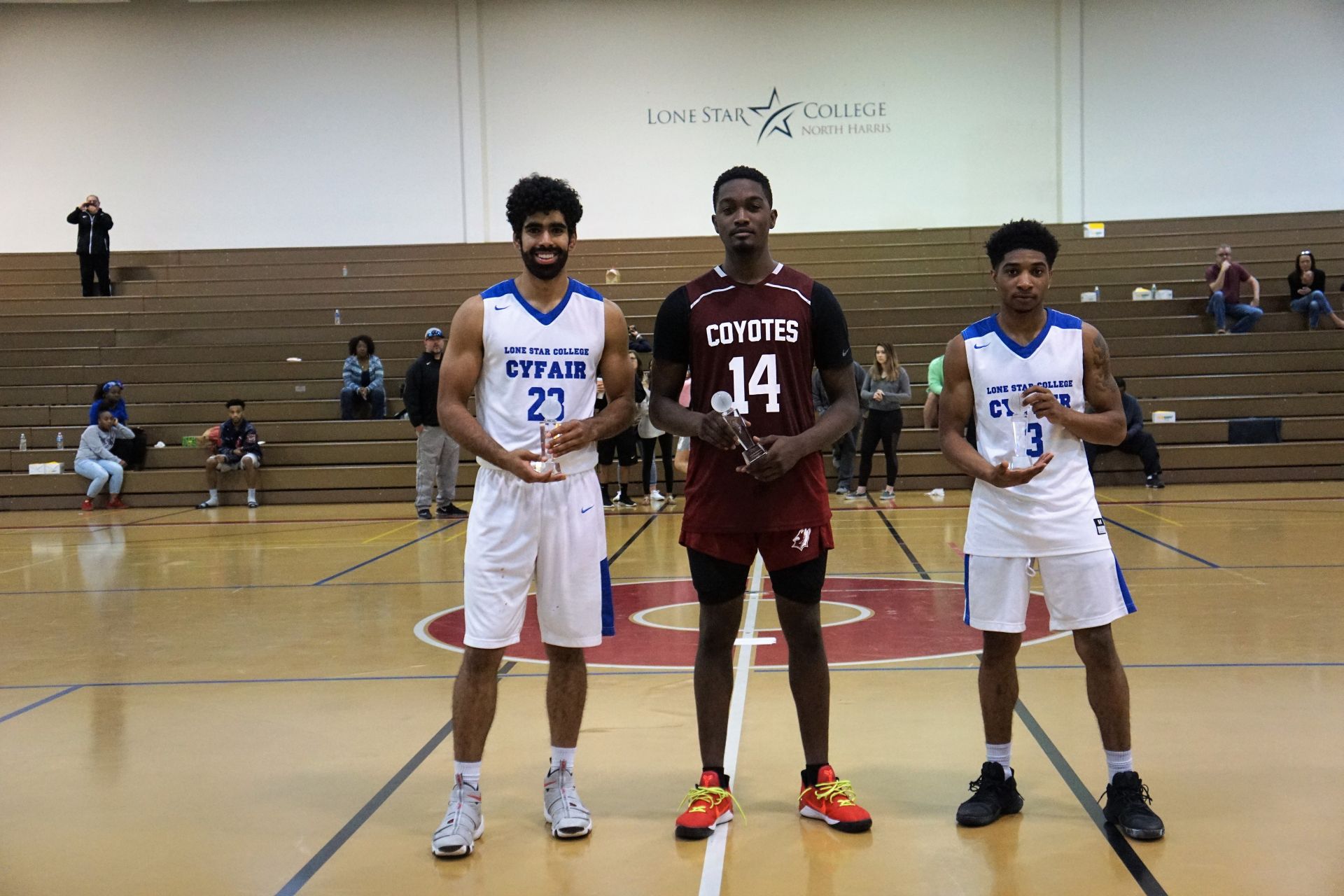