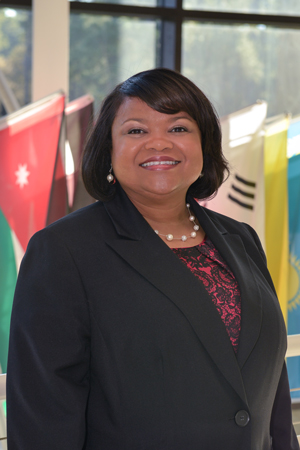 Dr. Dabney brings more than 25 years of experience in higher education to LSC-North Harris. She previously served as the associate dean of the college-to-careers program at the City Colleges of Chicago. Prior to relocating to Illinois, Dr. Dabney dedicated more than 20 years of her career to supporting students enrolled in academic and workforce education programs in the Greater Houston area, including five years of service at Lone Star College. She was also the former director of training and professional development for the San Jacinto College District and director of P-16 Initiatives at Blinn College.