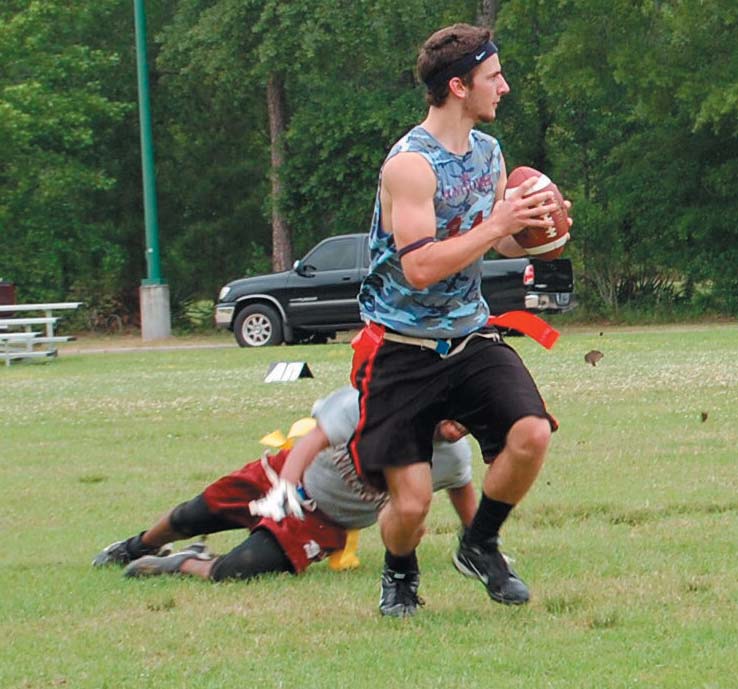 ating in LSCS sports club activities. Students enrolled in an institution of higher learning assume an obligation to conduct themselves in a manner compatible with the college's function as an educational institution. When sports club members participate in an event sponsored or endorsed by LSCS, the participant indicates by registering for the event that he or she agrees to represent the club and college in away that does not distract from the LSCS reputation, and to act morally and display sportsman-like behavior before, during and after any competition. Guidelines of conduct include, but are not limited to, the examples outlined below.

Violation of the Standards of Conduct may result in:

A part of the philosophy of the Sports Club Conference is that good sportsmanship is vital to the conduct of every contest. In order to encourage proper conduct during games, officials, supervisors, and administrative personnel shall make decisions as to warn, penalize, or eject players/teams for poor sportsmanship.